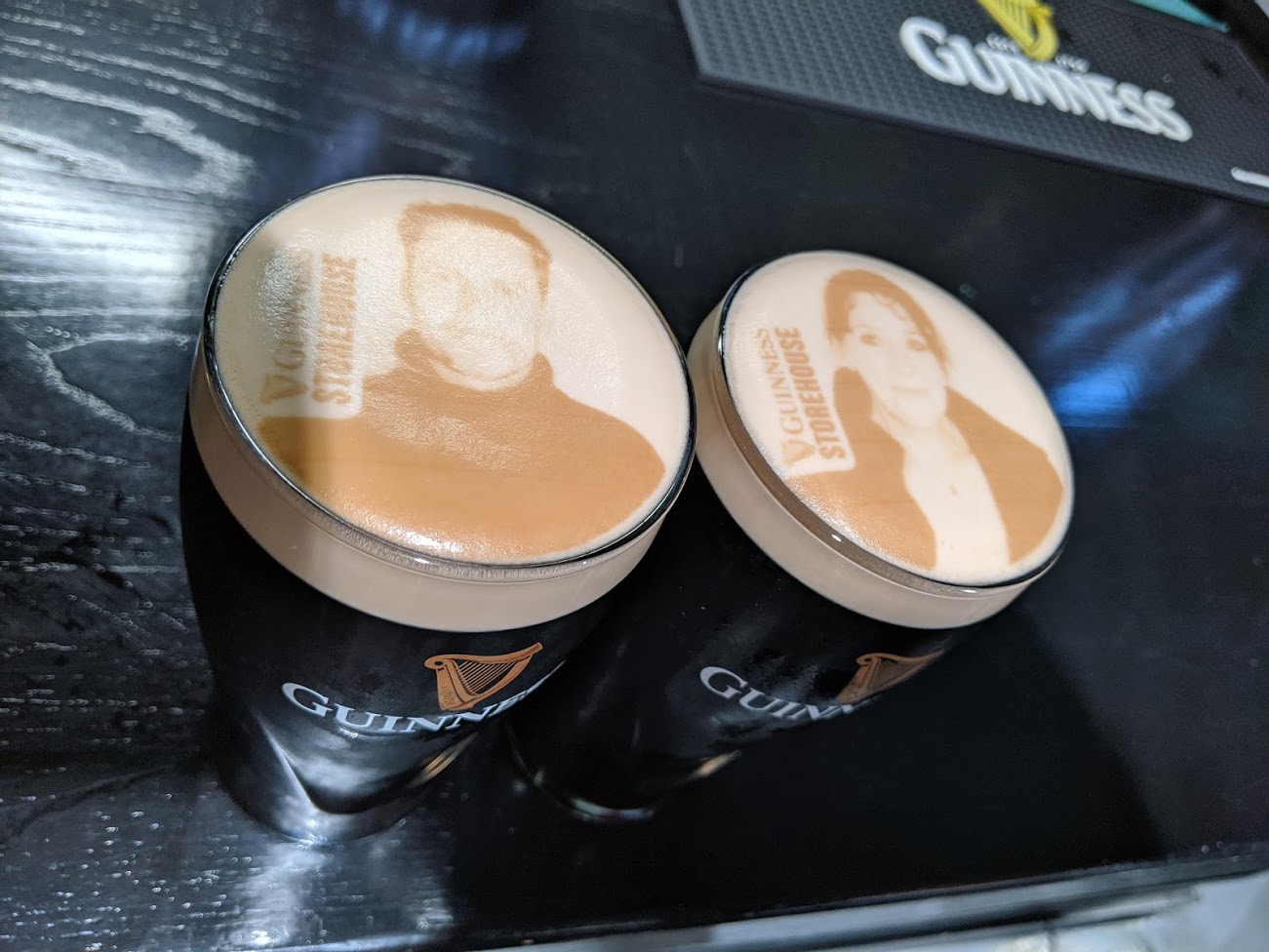 ‘Tis the season to be merry, apparently. This years Christmas party saw the Recarta team travel to the emerald isle’s capital city, Dublin. Celebrations started at the airport with a fully cooked breakfast followed by a pint of the black stuff.

A short flight later and the team arrived at the brilliant hotel Grafton where a Christmas lunch was enjoyed by all. All our Secret Santa presents where distributed and unwrapped and from here we visited the famous Guinness factory at St James gate.

After the Guinness factory tour ( and several pints later) we where invites to an evening of cocktail making at Sams Bar. Here we learnt all there is to know about mixing booze. We all went on to create some of the worlds most famous cocktails. Thanks to Jules from TechData for sponsoring this aspect of our day.

The night was conclude with a visit to several clubs where the dancing finally ended at 2am (for most).

The morning saw some very sore heads. Thanks to Toby Harris for his masterful organizational skills. Thanks also to everyone to joined in, who made the event the best ever.

For those clients still on V5R4 and expecting to come off…

Automation can reduce the cost of your cloud computing

Another post contribution from our Automation Partner Paul Wade. In this…

Here we are in October and another Lockdown looms. By now,…